SHIPPING WITHIN EUROPE IS NOT CHARGED IN PRICE LIST! Each model is custom made order directly to customer where there is a need to set details ( Color scheme,  level of finish, shipping method etc.) therefore please contact us for shipping cost for each model. PRICE included TAX.

Standart delivery time is about 2 -3 months.

Thank you for understanding. 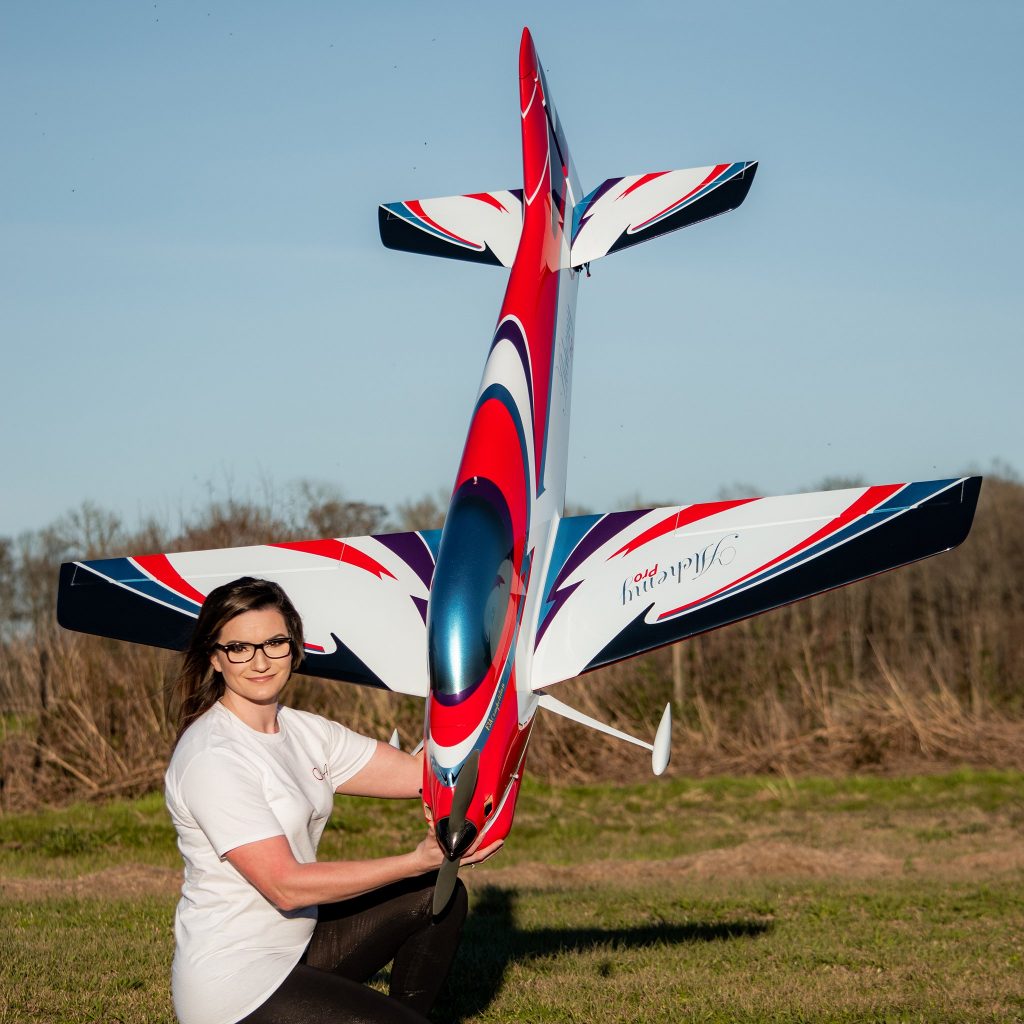 The Alchemy Pro is an update and refresh to the Alchemy. In the Pro Bryan has created an airplane greater than the sum of its parts. Changes were relatively minor on their own but came together to supercharge this airplane with improved knife edge performance, enhanced stability/resolution in yaw, and modern aesthetics. Bryan’s real design signature is an unmatched level of purity in all flight envelopes and this airplane demonstrates that ethos better than perhaps any other design we offer. While not purpose built for the mind-bending F3A unknown catalogue, this is an ideal airplane for the competitor ready for a serious F3A machine with real pedigree, uncompromising performance, and a beautiful top class hand painted finish. Look no further than Brett’s 3rd Place finish at the 2018 USA Pattern Nationals and Joseph Szczur’s 10th place finish at the 2019 F3A World Championships using the original Alchemy for proof of it’s capability in even the most demanding scenarios. 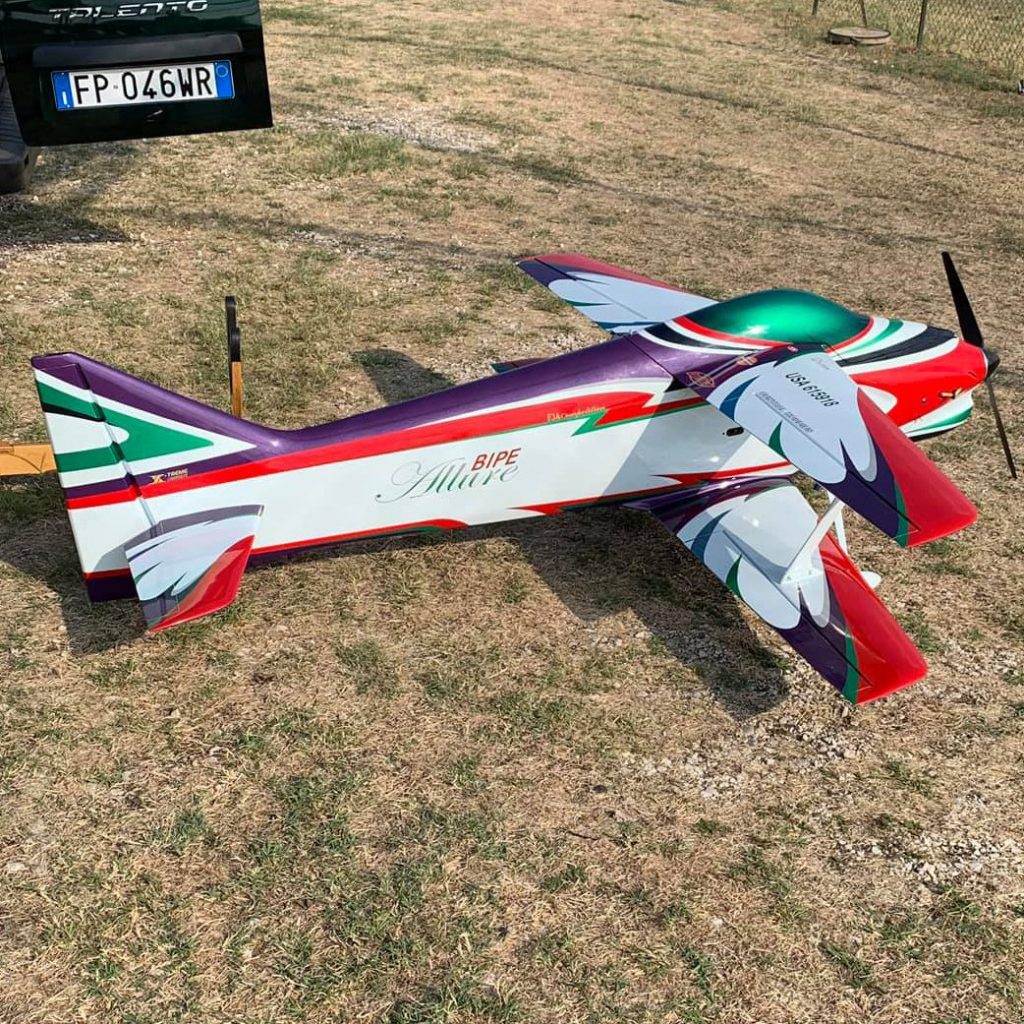 The Allure Bipe has its roots in our best-selling Allure monoplane but also, in our imaginations. We imagine airplanes others won’t dare to and get results others can’t compete with. The Allure had a fuselage bigger than any other airplane in the world when it was released and then we thought, but what if it had TWO wings! We thought, that would be a fun airplane to fly, capable of absolutely any maneuver you could throw at it, agile enough to fly close and slow but stable and big enough to present well farther out as well. We imagined that airplane would respond to every input, never able to be pushed into a situation it couldn’t get out of, always ready for the next snap roll and poised for the next point roll. We were right. 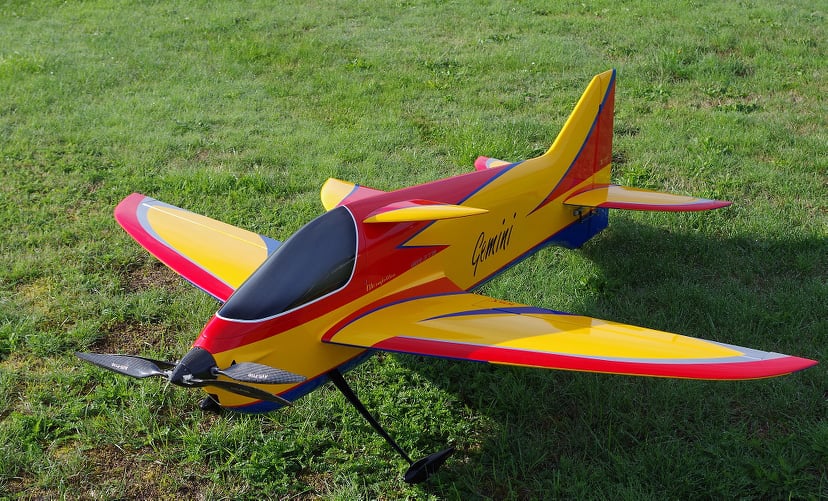 Designed in conjunction with CKAero , Mark Hunt and Robert Hirsch.